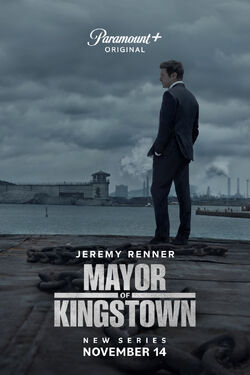 From Academy Award nominee Taylor Sheridan, co-creator of Yellowstone, Mayor of Kingstown follows the McLusky family – power brokers in Kingstown, Michigan where the business of incarceration is the only thriving industry. Tackling themes of systemic racism, corruption and inequality, the series provides a stark look at their attempt to bring order and justice to a town that has neither.

Mayor of Kingstown debuts on Paramount+ on November 14, 2021.

Mitch McLusky
The oldest McClusky brother. He is a fixer both inside and outside the prison system in a town where the prisons are the economic engines to the city at large. 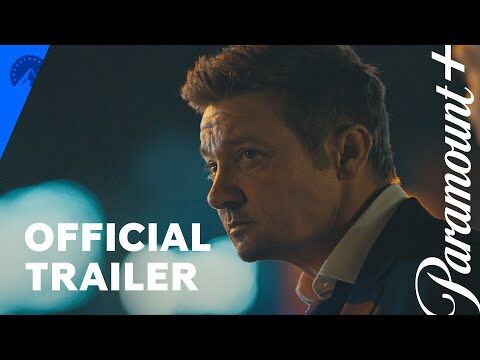 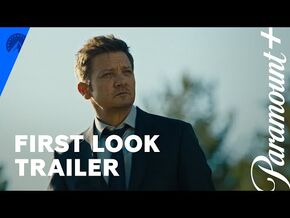 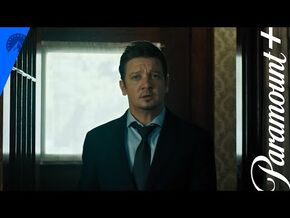